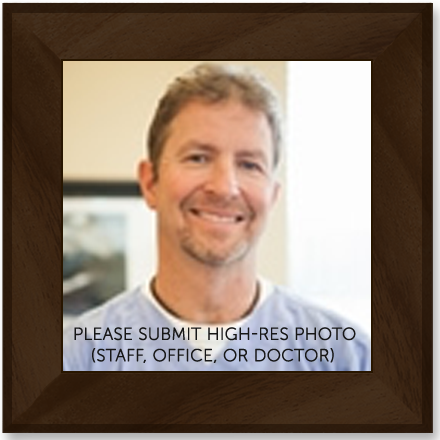 Some dentists have the acronym DDS following their name, others have DMD. What do these letters stand for? What are their differences? Is one better than the other?

What Do These Acronyms Stand For?

What Are Their Differences?

The primary difference between these two degrees lies with their origin stories. The DDS degree came first in 1840 when Horace Hayden and Chapin Harris founded the Baltimore College of Dental Surgery, the world’s first dental school. This was more of a trade school and the use of the word “surgery” in the degree’s title referred to the tradition of dentists performing surgeries, like tooth extractions, to heal ailments.

Harvard became the first major university to establish a dental school in 1867. However, they felt that the name Doctor of Dental Surgery narrowed the field and didn’t translate well into Latin (which was what they did with all their degrees). Instead, Harvard created the Doctor of Dental Medicine degree, which translated to Dentariae Medicinae Doctorae (DMD) in Latin.

Which Degree Is Better?

Some may feel that these two degree create controversy in the dental field today, but in reality they are the same thing. Both degrees share the same curriculum, which involves 4 years of dental school and passing several difficult exams before a dentist can receive a license to practice.